But we’re all not millionaires so I’m here to find you the middle ground. An investment that has no risk but is teeming with rewards! What does it mean to spend just an extra £20 but get a great badminton racket which will excel you in the ranks? I’d go for that option definitely! Sometimes you got to be loyal to badminton brands!

The next cutting-edge Yonex badminton racket that I tried out was the revered Yonex Voltric 7 Badminton Racket. Just the name makes you shudder in fear! This is a top-quality badminton racket and just the aesthetics are stunning to look at! Even if you’re not good at badminton at least you’ll look fashionable!

But colors aside this really is a solid badminton racket from Yonex. Coming in with a frame weight of just 84.9g this is truly a feather in your hand. It has medium flex which is my preferred style but of course, that’s up to you to decide! This is a head-heavy badminton racket so it makes your wrist movements slightly less sensitive but greatly increases the force on the shuttlecock.

Great for attacking players! The head shape as you can see is the customary isometric shape to provide a nice circular sweet spot for maximum power in your shot! The length of the racket is just under 69cm which is a great length for a Yonex badminton racket. It is supplied with a strong BG3 string with a nice tensile resistance against the shuttlecock.

When it comes to the actual frame it is composed of a Graphite and Tungsten alloy which provides formidable strength but also the featherweight properties that I stated before! The shaft itself is purely Graphite to provide an even lighter weight.

The grip is made of a generic PU leather with grip size 4 which should comfortably suit most badminton players including me! To top it all off a nice cover is included with the Yonex badminton racket.

When I was playing with this racket I felt like a king. The immense power output of this racket was unheard of. I was hitting shots that were lightning fast but I wasn’t even trying that hard! The accuracy and force that this badminton racket combined with my other badminton equipment made me into an unstoppable force!

The light build made my dabs really quick and sharp and left my opponent frankly surprised rather than frustrated! My footwork wasn’t slowed down by the light badminton racket which made my defense quite easy to pull off and made me victorious by the end of the match.

I’d really recommend that you invest in a good badminton racket. There are many to choose from but I suggest that you try this one out! You can check the latest price here! Yonex Voltric 7 Badminton Racket. 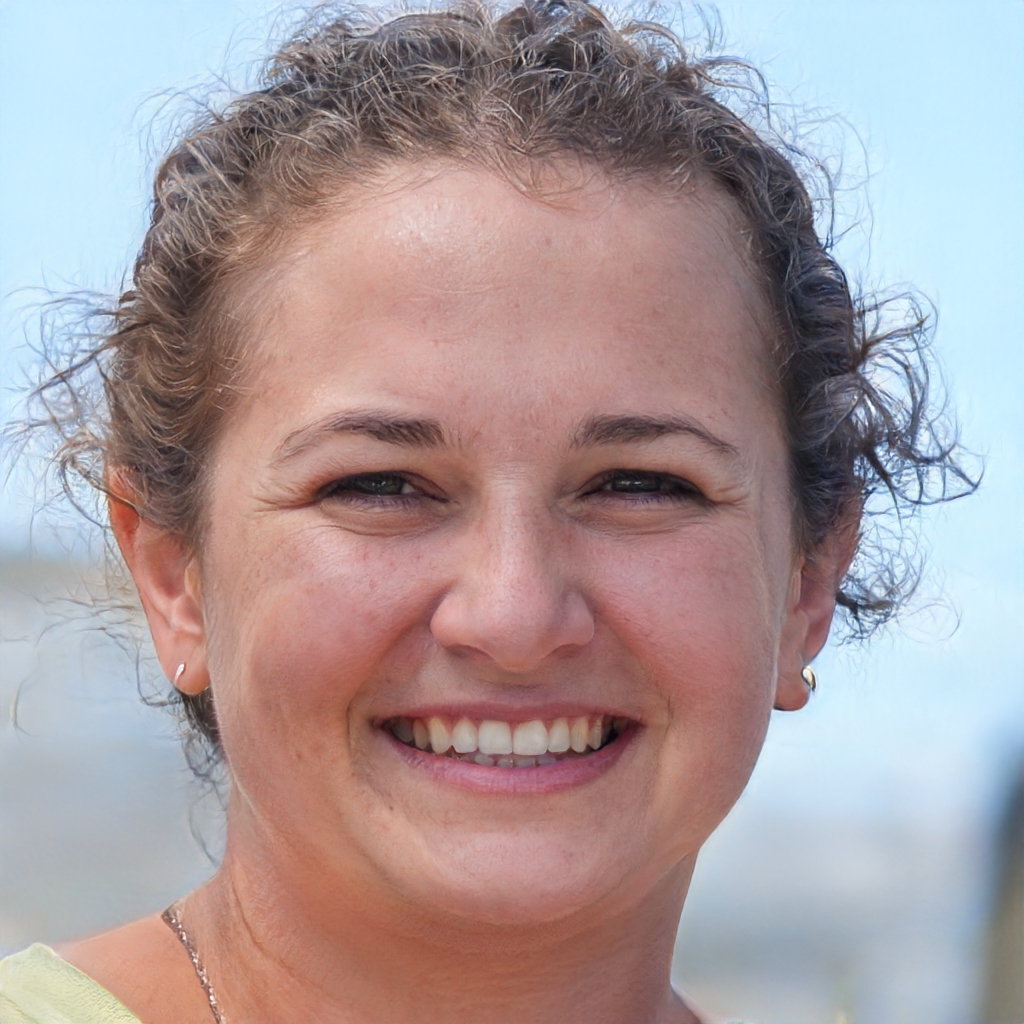